About Wenger Furniture and Appliances

Wenger Furniture is a third generation Furniture, Appliances, and Electronics store that is dedicated to helping customers build their dream home.

We are a third generation family furniture store that takes pride in taking care of each customer that enters our store. We are committed to making your shopping experience the best it can be. Our store holds a large selection of furniture, appliances, electronics, and home decor accessories that we keep in stock, on sight! With our full warehouse right on the premises, our customers can pick up their purchase the same day or ask for delivery. We even offer same day or next day delivery on select items!

We have a 30,000 square foot, fully stocked showroom loaded with stylish furniture, the newest and most energy efficient appliances as well as electronics reflecting the latest technology. When you walk through our expansive showroom you will find the best brands such as Sealy, Ashley, Signature by Ashley, New Classic, CrownMark, Simmons, Sony, Samsung, LG, GE, Whirlpool and Maytag. Our dedicated staff will help you find what is perfect for your home. We want to help you make your dream house by filling it with the best products at the best prices.

The American Dream—an elusive ideal that so many people hope to achieve and so few succeed. Like many ancestors of those that reside in southern California, the Wenger—formerly Wengrofsky—family history includes fleeing an oppressive government. From Poland to Lithuania to Mexico, those known at the time as the Wengrofky’s escaped their war-torn country with high hopes of a life filled with prosperity, security, and freedom.

Moses, one of the five Wengrofsky children, dreamt of starting his own business in a country that he could envision success and safety for his new and growing family—America. Thus, in 1923, the Wengrofkys boarded a large ship set to the United States. But, like so many before them, their journey to America would not come to fruition that easily. Their ship was diverted to Mexico, and Moses’ family was forced to settle down in a place that did not feel like home. However, even though they were not yet in America, Moses’ passion and drive to start a business led him to open a clothing store.

Then, with manufacturing, salesmanship, and expansion at heart, Moses, a family man in a foreign country, opened a second clothing store. After years of perseverance, he grew these two businesses and fulfilled his desire to be a successful businessman. Even though his businesses were a success, Moses kept the American Dream in the forefront of his mind. Finally, after building stability in Mexico, Moses and wife Hasia applied for visas to immigrate to the United States. They waited and waited with anticipation until four years later when America had granted them their visas!

In 1944, the Wengers packed up their life and excitedly headed to sunny Los Angeles, California. They had made it! They were in the soil of freedom and fortune. However, they were still foreigners that needed to learn a new language and a new culture. Despite barriers, Moses opened a small furniture and appliance store. To this day, no one really knows why Moses switched from clothing to furniture and appliances, but we sure are glad he did!

Martin, one of the five Wenger children, was a mere eight years old when he arrived in Los Angeles. But a new language and culture was nothing on him. Like his father, Martin had an appetite for business. Luckily, in their new home, education was a top priority, and Martin graduated with honors from UCLA in Business Administration. With his new knowledge, he joined his older brother, Alex, and father at Wenger Furniture and Appliances.

Then, in 1984, Moses, Alex, and Martin expanded the store to 20,000 square feet of retail and 10,000 square feet of warehouse space. The new store launched Wenger Furniture into the 21st century with high tech lighting, new display vignettes, and the newest products. With this expansion, they finally felt the prosperity that the American Dream promises. 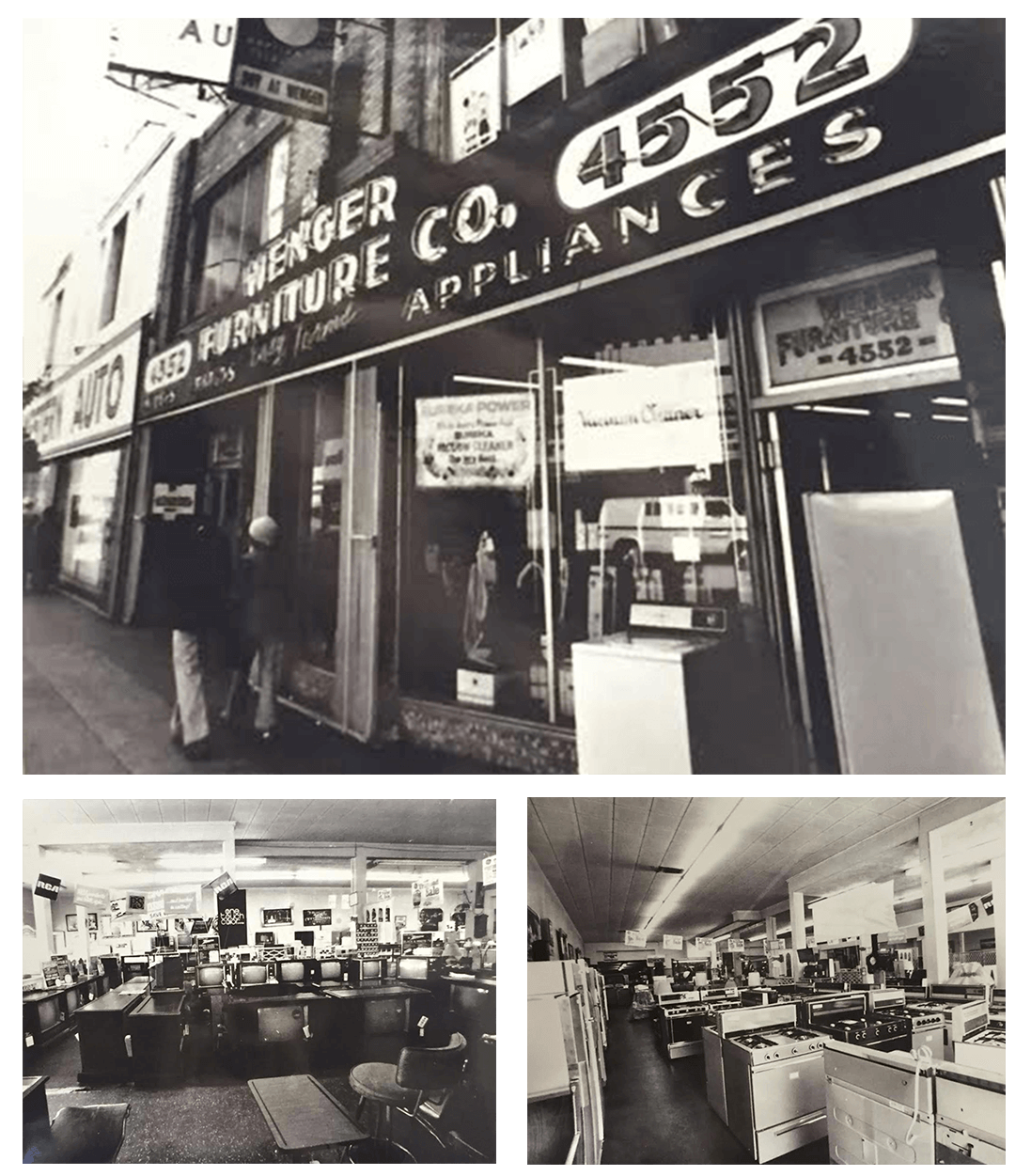 After Martin’s established roots through his community and the family store, he, like his father, dreamt of a family to grow the Wenger family tree. He met wife Rita and had four children—Neil, Robert, James, and Nancy.

James, one of the four Wenger children, followed in his father’s footsteps through graduating from UCLA with a degree in Business Economics, and then joining the family business. To this day, James loves every day of work filled with new challenges and opportunities. Although James looks toward the future for growth potential, he remembers his family’s difficult past and where they came from in order to achieve the American Dream. 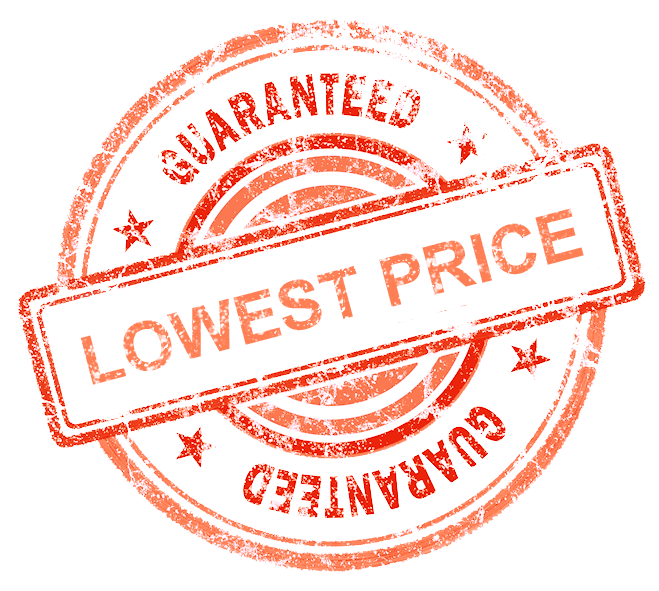 Our Commitment to Green

Wenger Furniture and Appliances has worked hard to participate in green initiative programs which helps to keep our environment clean and fresh.

How we save Electricity: With the help of Southern California Edison (SCE) and our California State Representatives with their forward thinking to make our State “green” we participate in making this happen. By upgrading our lighting systems and thermostat systems throughout our store we strive to help our environment. When a new technology becomes available to light our store, we are one of the first companies to take part in the program. We have high-efficiency ballasts and bulbs which keep our energy costs down. We don’t waste any electricity. When areas of our 30,000 sq ft store are quiet, our lights go off until customer movement is detected. Our air conditioning and heating systems are controlled by smart thermostats which turn on when needed or remain off the whole day if unnecessary. We are always thinking how we can reduce our global warming footprint to make our world a better place. These marvels of tech keep our costs down and help save a ton of electricity.

Recycling Programs to Avoid Waste: Our furniture and appliance industry is known for using cardboard, Styrofoam and plastics to safely ship products from the factory floors to our store and then to our customers. All these products are collected from our docks daily and are immediately sent to recycling centers. We do our best to not send any materials to landfills, and instead reuse them. In 2013, we embarked on a novel program to recycle all electronic devices that were brought to us by our customers such as computers, laptops, TVs of all sizes and a variety of electronic components. Each time a customer brought us an electronic component, they would receive a $25 gift certificate. Each week electronic recycling locations were picking up boxes of recycled electronics. We gave out more than 600 certificates over the 3 month program. It was a win-win situation for our environment and our recycling centers were quite pleased with their weekly pickups. We still continue to collect electronic devices, but not as much as before. We believe our community has learned to recycle products with their own personal green initiatives. New in 2016 the State of California created a new recycling programs for mattresses and box springs. This is a state-wide program to raise needed funds to do the best job we can do recycling these unusable sleeping products. At Wenger Furniture, we believe in doing the most possible to support our environment and taking the measurements needed. 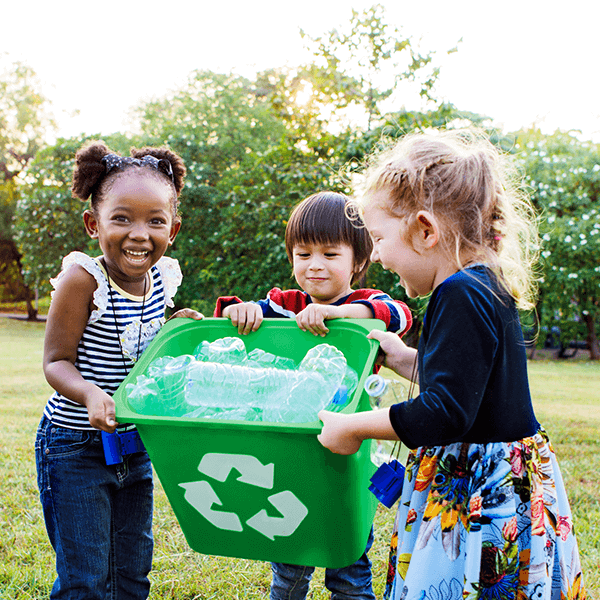